ANYONE CAN SELL YOU A TOOL. NO ONE ELSE CAN PROVIDE YOU WITH THE LEVEL OF EXPERTISE THAT COMES WITH SHAREWELL HDD. 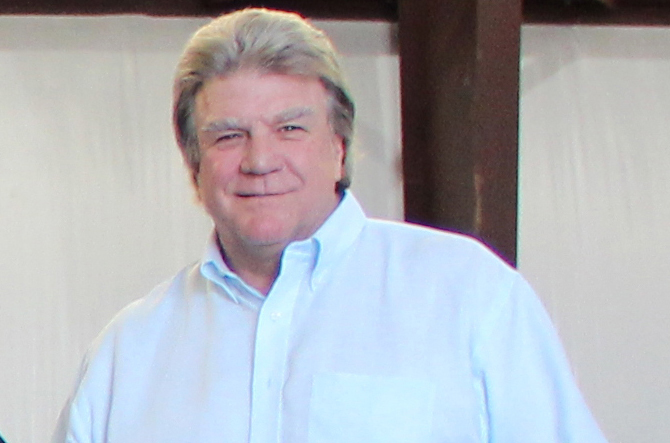 Todd Caspary joined Sharewell nearly 30 years ago as business development manager and has been the CEO since he left management buyout from a large oil field services company nearly 20 years ago. He has over 34 years experience in the oil and gas industry, having held various positions with energy companies. 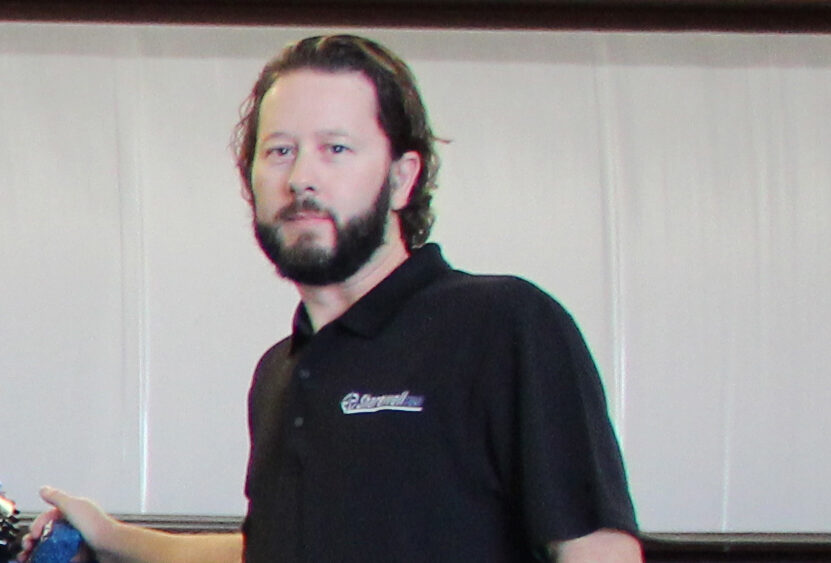 After graduating from the University of Houston in 1998 with honors, Matthew went to work with a regional accounting firm. For 14 years he worked with a wide array of businesses performing attestation services, due diligence for mergers and acquisition projects and litigation support. In 2012, Matthew joined Sharewell Energy Services as Controller and was promoted to CFO in 2012. After the private equity group, the majority shareholder, sold the company in 2014, Matthew began working with Sharewell HDD as Senior Vice President of Finance. In 2020, Matthew assumed his current role as President. 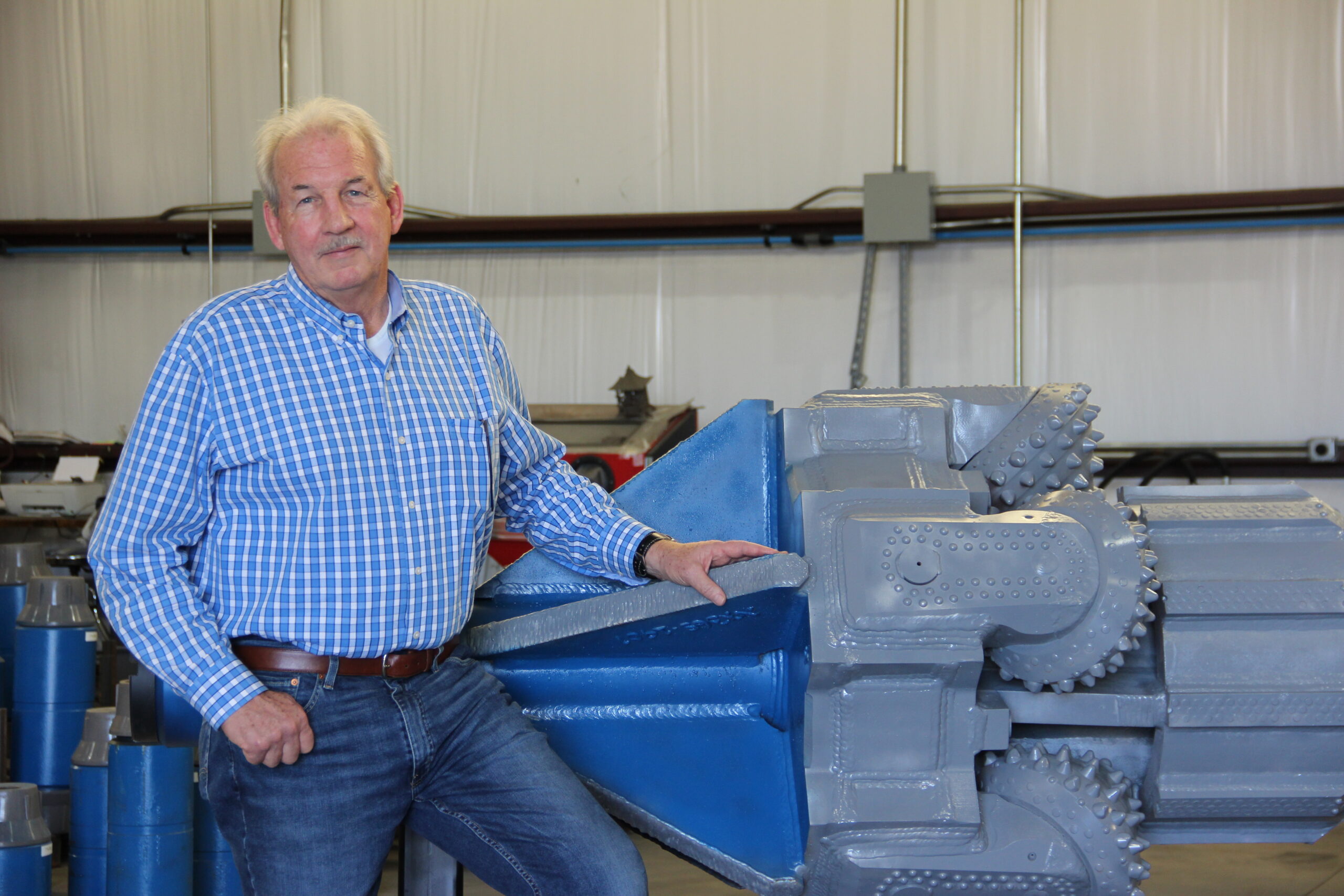 Frank rejoined SHAREWELL in 2016 to introduce several new lines of rock drilling tools for HDD. He’s eager to assist contractors in selecting tools yielding the lowest cost-per-foot for each project. He has diverse experience in downhole drilling tools & services gained over 45 years in Oil and HDD. After earning a geology degree in 1977, he began as a SCHLUMBERGER field engineer conducting drill-stem tests. In 1981, he led EASTMAN’s field test program to commercialize one of the first MWD systems. Frank joined SMITH in 1984 promoting performance drilling tools for straight-hole, directional and horizontal drilling applications. In 1987, he introduced new drilling techniques to HDD contractors around the world and was key in helping them complete the industry’s first successful hard-rock crossings. Frank later became a founding partner of several service companies including SHAREWELL Drilling Systems-1992, INROCK-1993 and remains a dedicated leader in advanced HDD technology. 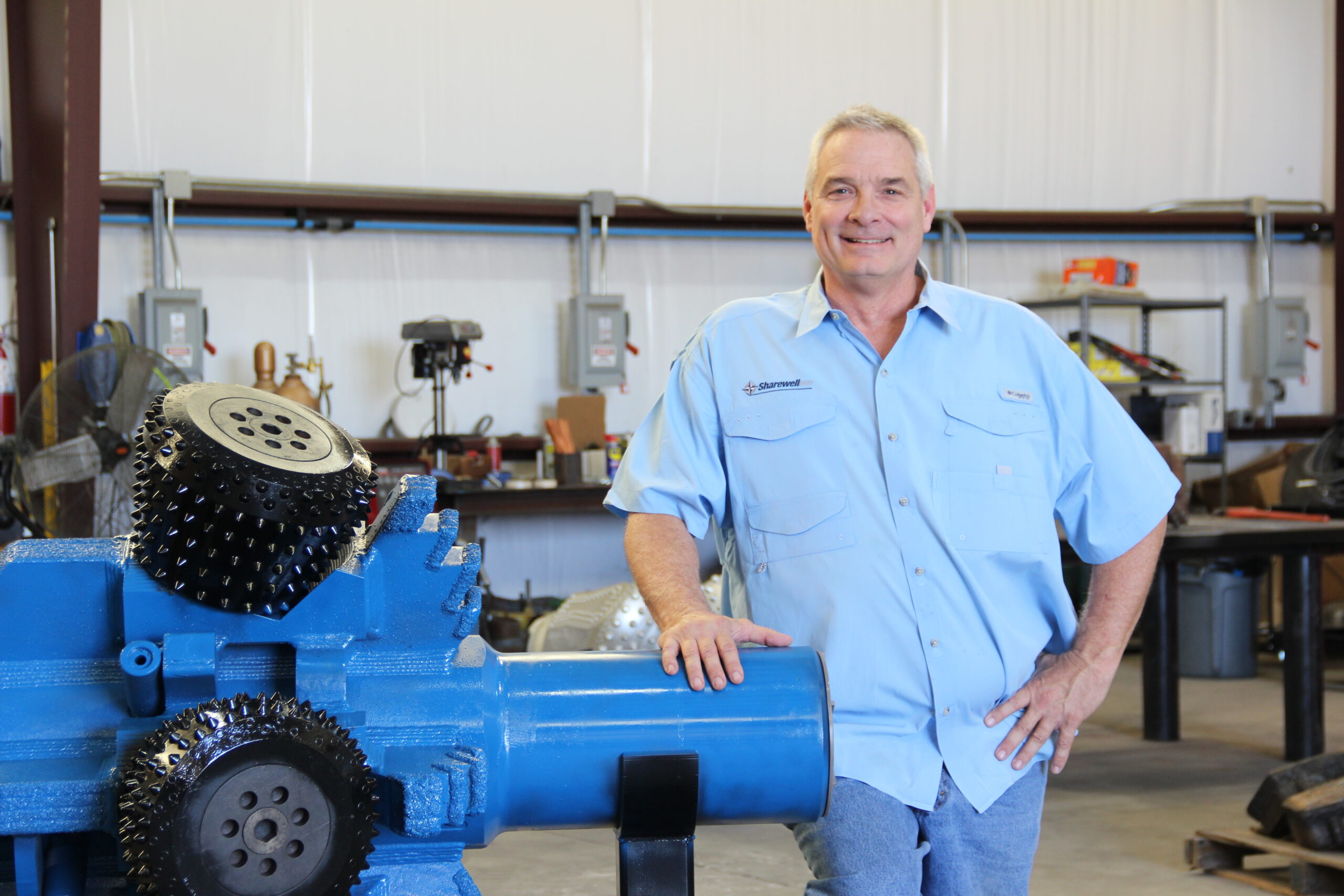 Richard Bond began his career at Sharewell, LP in 1997 as a Field Technician trainee. After gaining valuable field experience, he requested, and received, an opportunity in the sales department. In 2005, Richard began his 7 years of sales efforts. In 2012, Richard returned to Operations as North America Operations Manager where his primary responsibility was managing the Field Technicians and logistics involved in navigation services. In 2014, He was promoted to Vice President of Operations and is responsible for all operations throughout the Western hemisphere. Richard is a proud US Army Veteran, a husband to Michelle, a father to Ashley and Allie, and a grandfather to Alex (2) and Teddy (1). 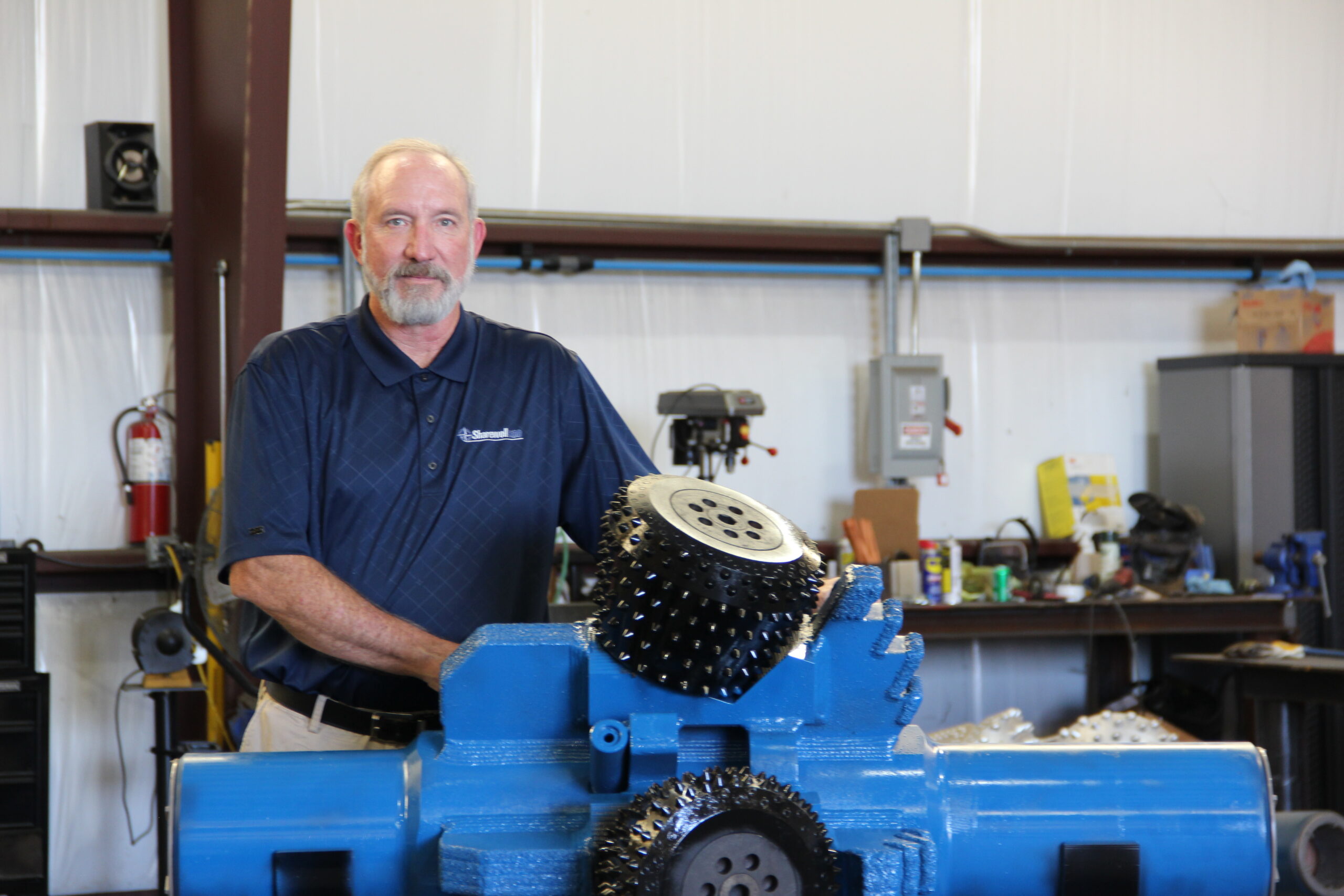 Rob Coyle began his career route surveying for United Gas out of Shreveport, LA in April of 1981.  He continued land surveying in Washington state timber stands and construction layout from 1986-91 before returning to Shreveport. In 1993 he transitioned into a sales position while continuing to survey on the side. Rob was then hired by Richard Bond to work for Sharewell in June of 2006. He worked in Europe for Prime under Dan Billig and Luke Bender. In April of 2012, he took a sales position with Sharewell, and became Operations Manager in 2017. Over the course of his career, Rob has worked on four continents and in ten countries. 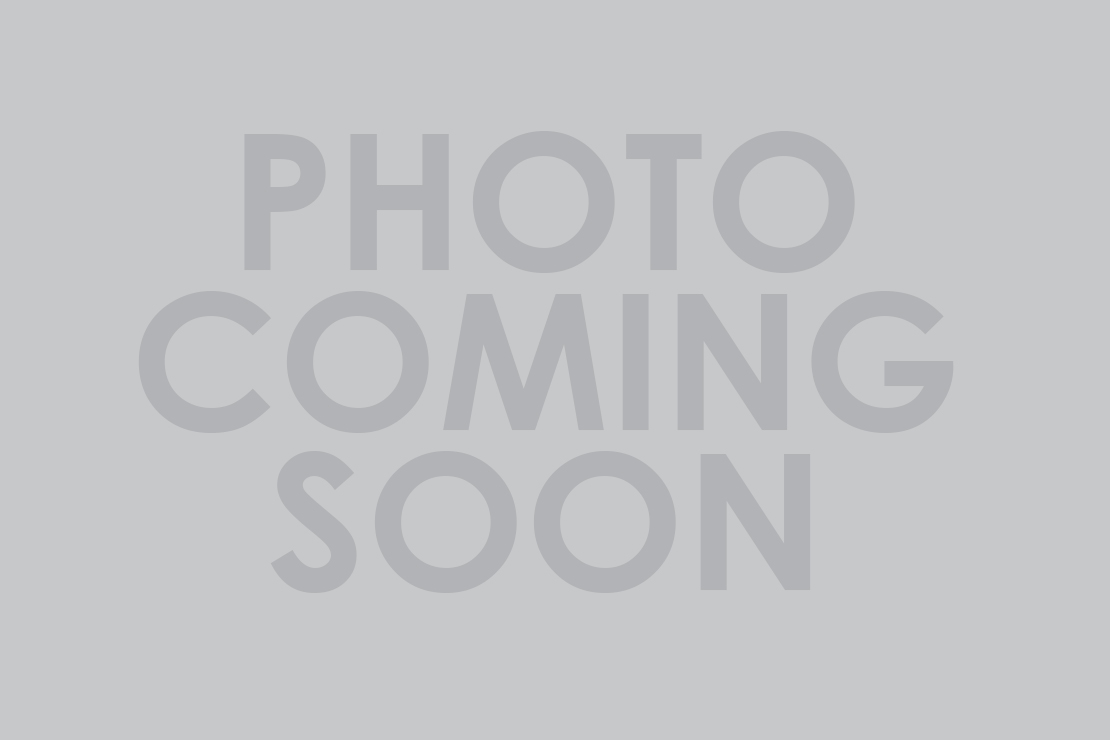 Greg has been with Sharewell for 30 plus years. He comes from a pipeline family and went to work on the pipeline straight out of high school. He started working in the HDD industry in 1989 with Spie Horizontal Drilling. Working as a floor hand until 1991 when he went to work for the original Sharewell, Inc. as a MGS field technician where he provided directional guidance on hundreds of HDD projects all around the globe. Over the years Greg worked his way up through the ranks at one point taking on the position of Vice President of Operations for the HDD division and Logistics Manager for Sharewell Energy Services, the oil field drilling division. In 2012, when Sharewell Energy was sold and SharewellHDD was started he became President and minority owner. In 2016 he stepped down from the President position taking on more of a consutling role. In 2021, Greg became Midwestern Sales Manager. 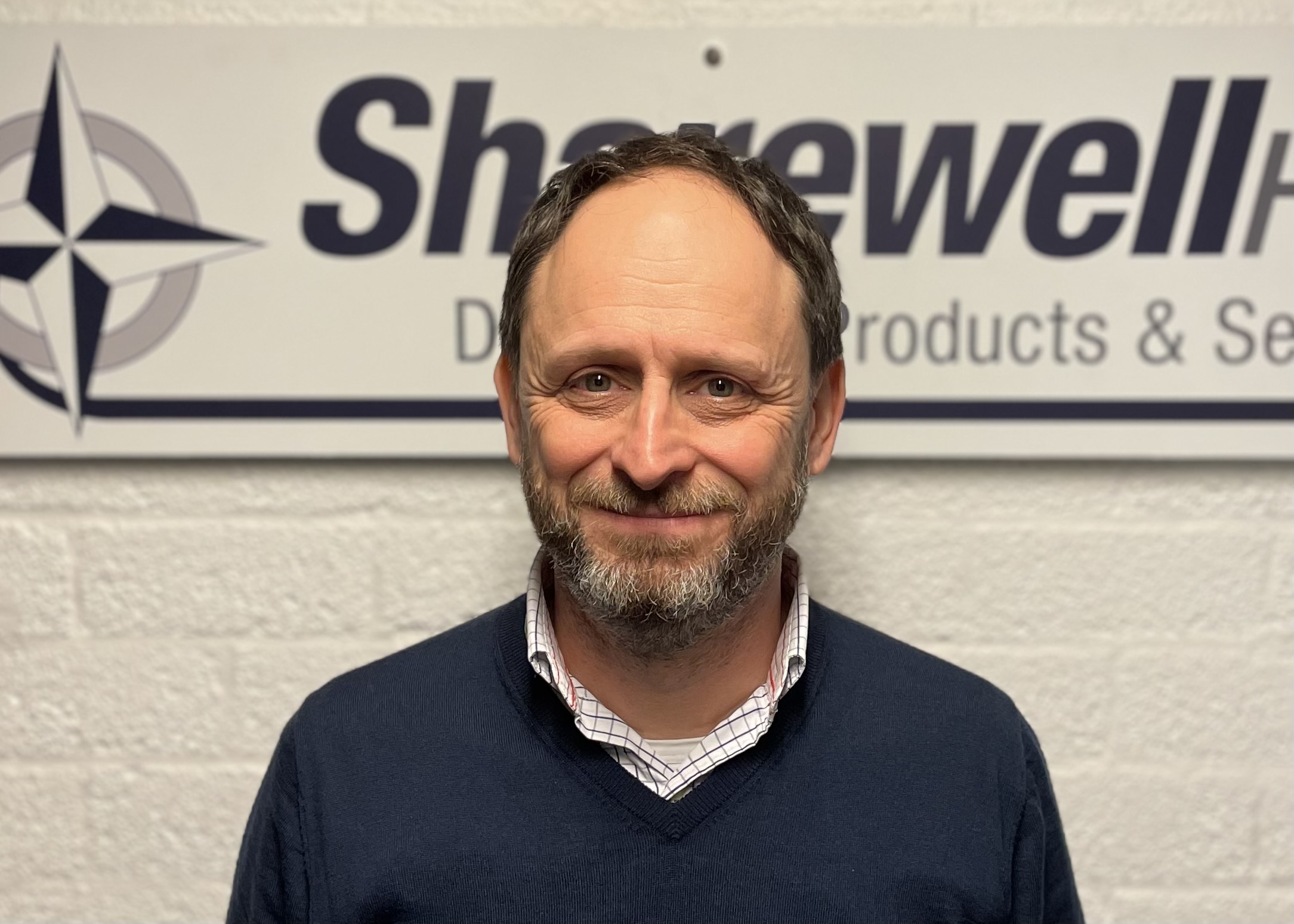 Dan began his career in HDD as a guidance engineer after completing his BEng in Elecronic Engineering at Sheffield University in the UK. After several years working around the world on some of the largest HDD projects undertaken at the time, he returned to university to complete an MSc in Renewable Energy Systems Technology at Loughborough University. After becoming a Chartered Petroleum Engineer in 2007, he moved to the Netherlands to become Operations Manager for a large HDD service company. 11 years later, and after countless projects successfully completed, in 2018 he began working with Sharewell to re-establish their business in Europe, the Middle East and Africa.

Need Help With Your HDD Solutions? We Are Experts.